The distillation of spirits in Japan appeared during the 15th century during the numerous commercial exchanges with China. From then on, the Japanese started to distill rice, creating one of the oldest traditional drinks, awamori. From the evolution over the years of this alcohol will be born the second traditional alcoholic drink of the archipelago: the shochu. If awamori is only produced from long indica rice, shochu can be made from a wide variety of ingredients such as japonica rice, sweet potato, barley and many others. 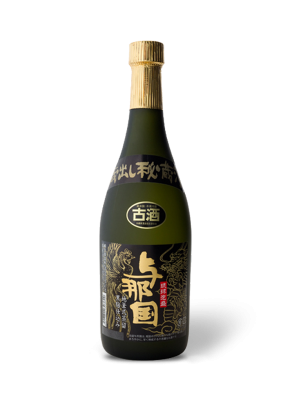 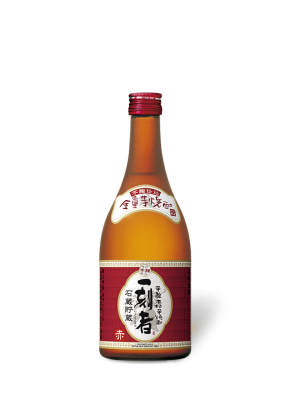 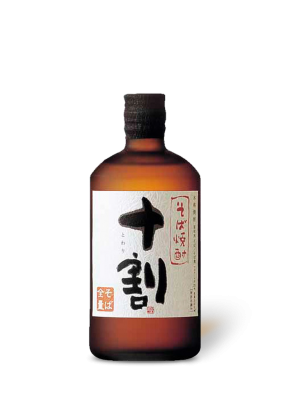 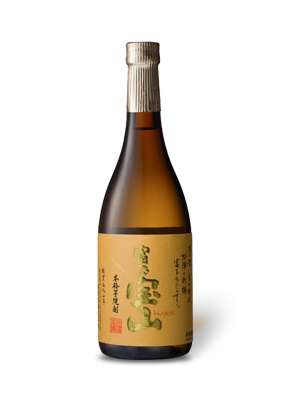 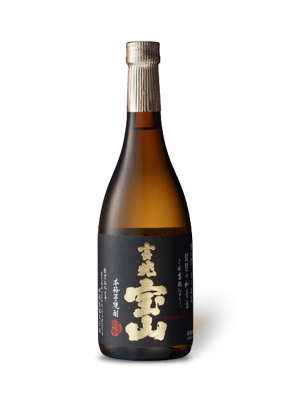 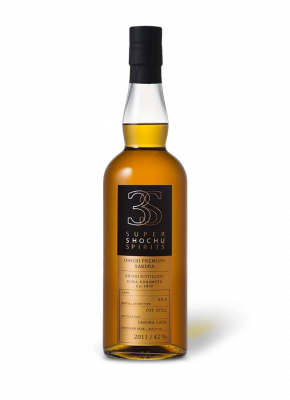 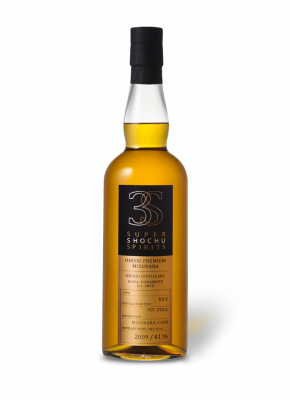 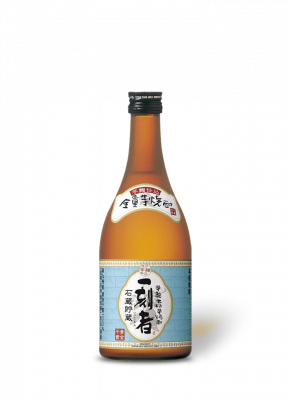