Founded by Kiyochichi Miyake in 1856 in Kure in the Hiroshima region, Miyake Honten was originally specialized in the production of alcoholic beverages.

Relevance Name, A to Z Name, Z to A Price, low to high Price, high to low 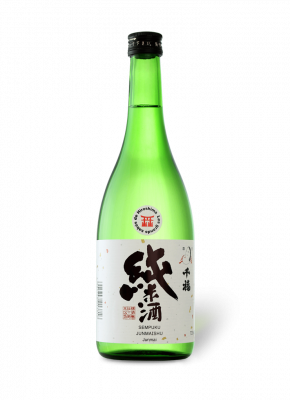 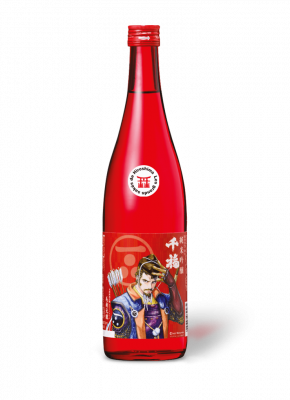 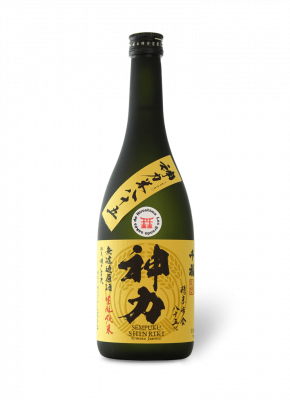 Founded by Kiyochichi Miyake in 1856 in Kure in the Hiroshima region, Miyake Honten was originally specialized in the production of alcoholic beverages such as mirin (culinary sweet sake), shirozake (low-alcohol sweet sake), and shochu (traditional spirit made from sweet potato, rice and other ingredients). It was not until 1902 that the company started to produce sake.

Established in a region rich in naval industry, the brewery's sake was selected to supply the Japanese army's warships at the end of the 1920s, which allowed Miyake Honten to acquire a great reputation throughout the archipelago.

The history of the brewery is sadly marked by the bombing of Hiroshima during the Second World War. Almost all the buildings were destroyed, sparing 2 sites out of the 5 that the company had in 1945. The two surviving breweries, Gohō-gura and Azuma-gura, are still in operation today and have preserved the know-how accumulated over the years.

Both breweries have their own specialization, with Azuma-gura producing ordinary sake, and Gohō-gura brewing premium sake.

From its original founder to the present day, successive generations have been keen to modernize the tradition with, among other things, the use of shinriki rice, a mythical variety of sake rice, whose cultivation had been abandoned.

The Sempuku sake line, which means "sake for a happy family", was named by its creator in honor of his wife "Sen" and his mother "Fuku".

Today, Miyake Honten has been popularized in Japan with the famous advertising slogan "How about a glass of Sempuku", Sempuku ippai, ikaga desu in Japanese.