Founded in 1948 in the Yamaguchi region, Asahi Shuzo is now famous around the world for its Dassai Sake line. 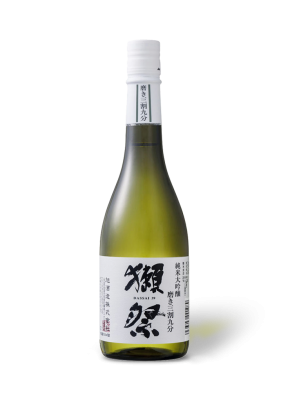 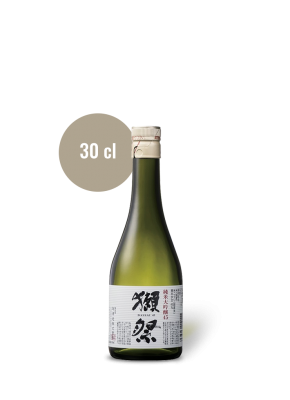 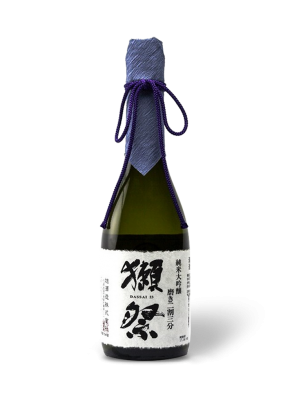 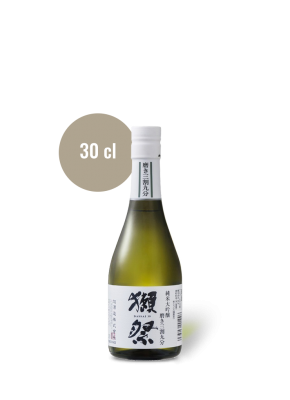 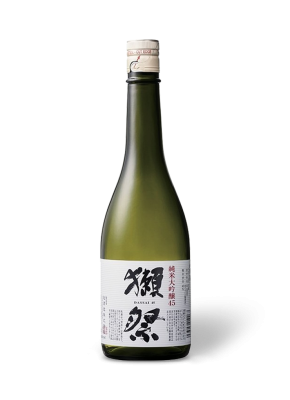 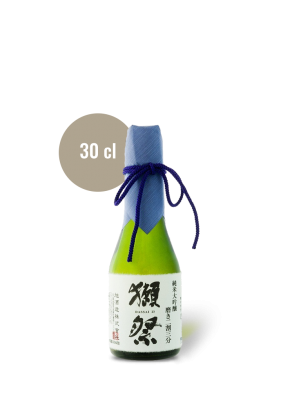 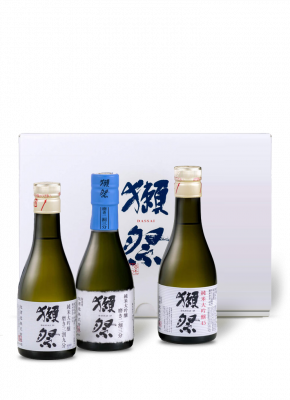 Founded in 1948 in the Yamaguchi region, Asahi Shuzo is now famous around the world for its Dassai Sake line.

Nestled in a lush mountainous region not far from the town of Iwakuni, Asahi Shuzo was producing ordinary sake and was in decline when Hiroshi Sakurai took over the small family business in 1984 and decided to shift production to high-end sake.

This is how the Dassai brand came into being, with the philosophy of winning back the hearts of the Japanese people, who at the time were abandoning sake for shochu. To name his sake, Hiroshi Sakurai was inspired by the otter, one of the emblematic animals of the Yamaguchi region, Dassai meaning "otter festival" in Japanese.

The strategy was to use the most noble rice variety, Yamada Nishiki, and to produce junmai daiginjo, the most premium category of sake with less than 50% rice polishing. Moreover, Dassai sakes are all junmai, which means that they are the purest expression of rice with no added distilled alcohol.

The Dassai range is available in three versions differentiated by their rice polishing rate; Dassai 45, 39 and 23. The search for excellence has led the brewery to develop Dassai 23, one of the sakes with the lowest polishing rate in Japan. The polishing rate being a residual rate, 23% means that 77% of the original rice grain has been abraded. 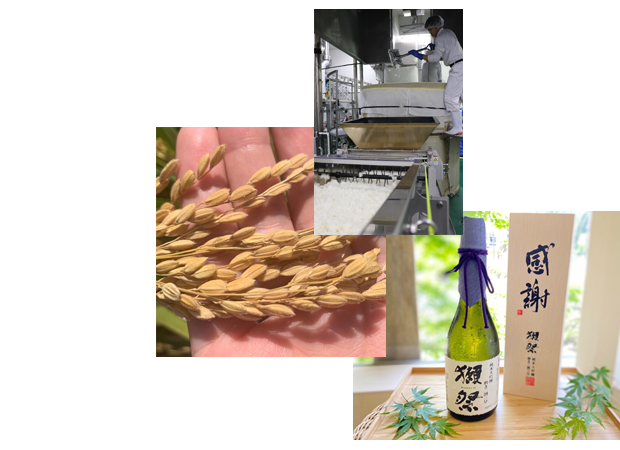