Founded in 1882, Rihaku Shuzo Brewing House is located in the walled city of Matsue in Shimane Prefecture. 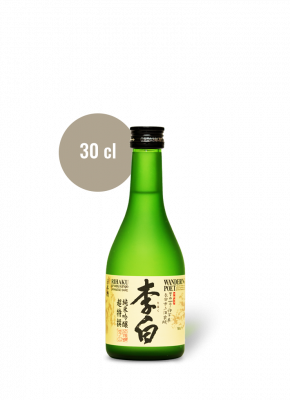 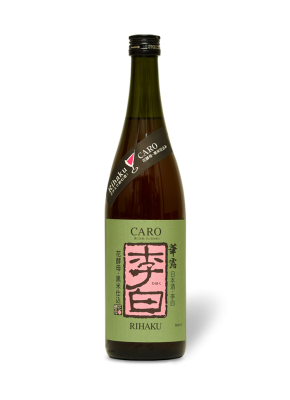 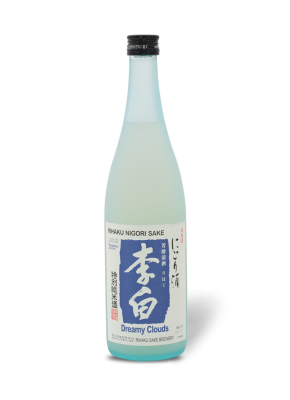 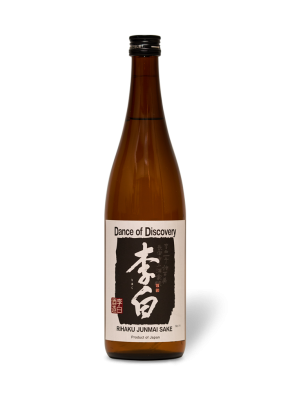 Founded in 1882, Rihaku Shuzo Brewing House is located in the walled city of Matsue in Shimane Prefecture.

Nestled in the heart of a region rich in forests and renowned for the purity of its spring water, the brewery operates in a traditional manner and is able to produce a wide range of sakes from junmai to daiginjo sakes.The expertise of the Toji or Master Brewers of Rihaku Shuzo has been rewarded with numerous gold medals in tasting competitions.

For the record, the brewery was originally named Tanaka Shuzo after its founder Takejiro Tanaka. It was only in 1993 that the family decided to rename the brewery Rihaku Shuzo in honor of a famous chinese poet.

Genius and fertile, Li Bai of his Chinese name and called Rihaku by the Japanese, resided for years at the Emperor's Court before falling into disgrace and wandering from inn to inn. He explored the dizzying effects of sake intoxication: "I drink a bottle and write a hundred poems," he liked to say. Finally, he died drunk at the age of sixty-one, drowned, according to legend, while trying to kiss the reflection of the moon on the water. 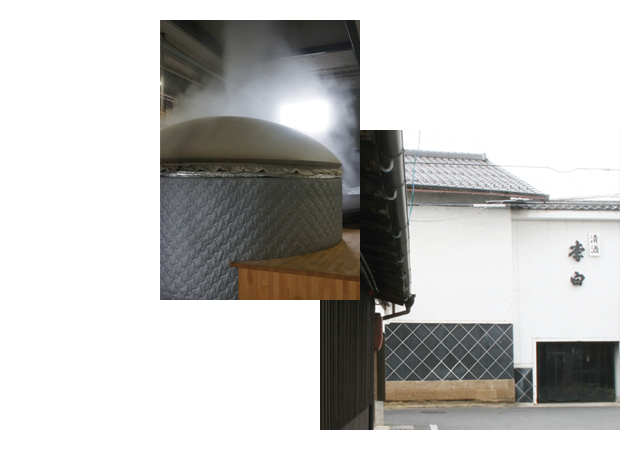