Located on Kyushu Island in the town of Hamamachi facing the Ariake Sea, Fukuchiyo Shuzo Brewery was founded in 1924. 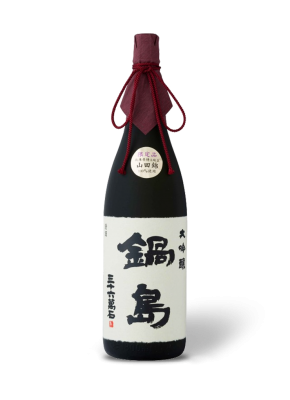 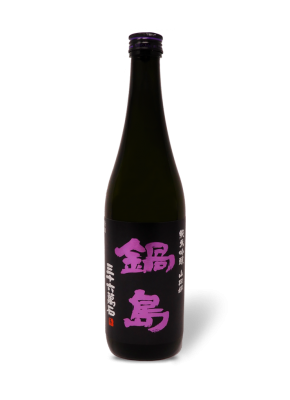 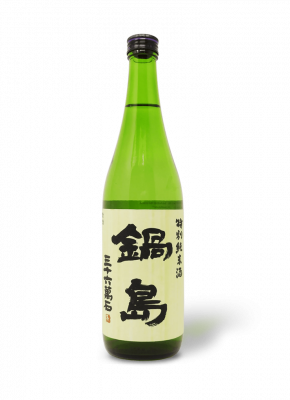 Located on Kyushu Island in the town of Hamamachi facing the Ariake Sea, Fukuchiyo Shuzo Brewery was founded in 1924.

Naoki Limori, the current owner and Master Brewer, because of his extensive knowledge in making ginjo sake, has created a wide range of ginjo sakes which he markets under the brand name Nabeshima.

It took him four years of intense research to create the right sake. Since its inception in 1998, the Nabeshima brand has been steadily refined over the years, culminating in the award of "Champion Sake" at the 2011 International Wine Challenge (IWC), the world's most prestigious wine competition.

As one of Japan's finest sake producers, Fukuchiyo Brewery uses only ancient and highly artisanal techniques and skilled and meticulous workers. Special attention is paid to ingredients such as the spring water used for brewing and the variety of sake rice selected for brewing.

Nabeshima Sake is aptly named after the courage and tenacity of the Nabeshima samurai of the Saga clan who ruled Japan for 300 years. 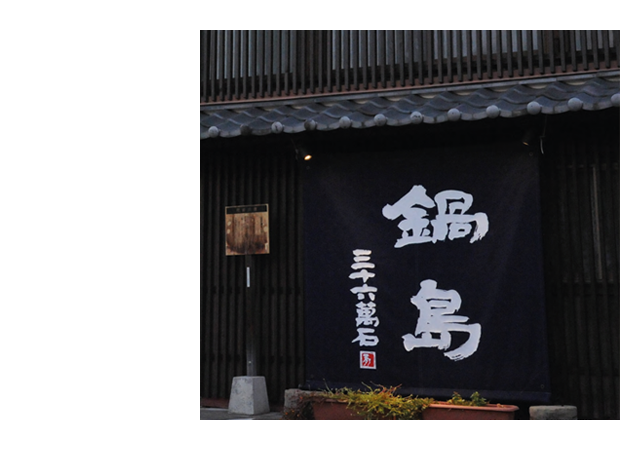