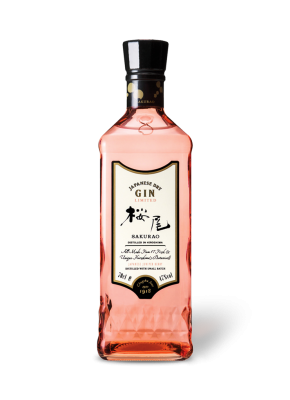 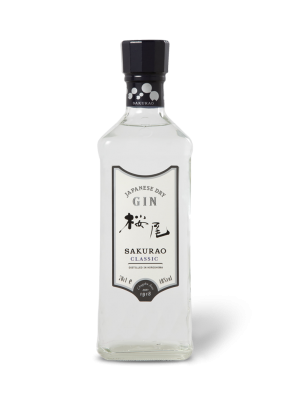 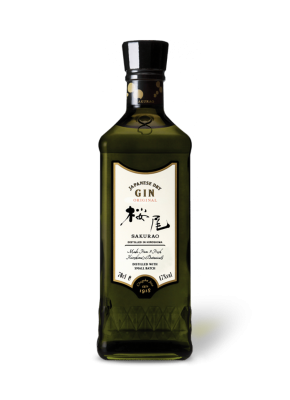 Located in Hatsukaichi City, the production facility includes a sake brewery and since 2018, a distillery equipped with brand new German-made traditional stills to distill gin and whisky.

The distillery's long-standing expertise has resulted in a range of gins in three versions: Original and Limited, made with 17 ingredients from the Hiroshima region, and each year a limited edition Hamagou, made with botanicals from Japan and elsewhere.

In addition to its traditional sake and Togouchi whiskey range, Sakurao Brewery & Distilling is adding Japanese gin to its catalog, and will soon introduce the first ever single malt distilled at the Sakurao distillery. 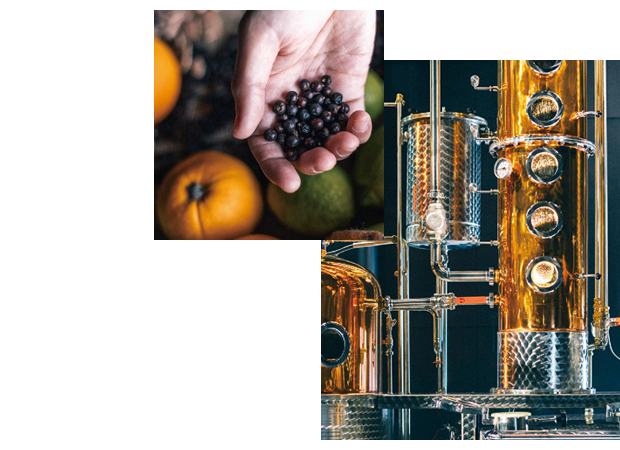