Created in 2017, the Kaikyō distillery is one of the new Japanese distilleries and produces Japanese gin and blended whiskies while awaiting its probable future homemade single malt. 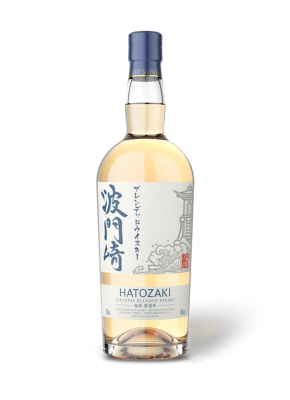 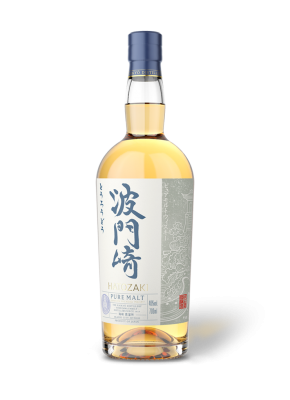 Founded in 2017, the Kaikyō distillery is one of those new distilleries that contribute to the current diversification of Japanese whiskies.

Built at the initiative of Kimio Yonezawa as a tribute to the century-old distillation know-how of the family business, the distillery takes its name from the world's longest hanging bridge, Akashi-Kaikyō, located nearby.

Based in Akashi, not far from another distillery well known to Japanese whisky lovers, Kaikyō relies on more than a century of alcohol production within the Yonezawa family, first with the Akashi-Tai sakes brewery then, from 1917, with Japanese distilled spirits such as Shōchū.

Inspired by the distillation and blending expertise acquired from Western colleagues, Kimio Yonezawa, the house master blender and distiller, today engages all his know-how and his curiosity in the artisanal production of gin and whisky.

She produces a Japanese gin, 135 ° East Hyogo, and contributes to the development of Hatozaki whiskies while waiting for a future single malt produced exclusively on site. 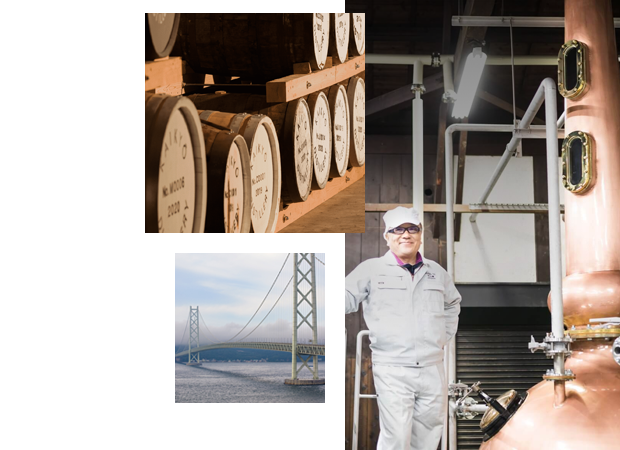