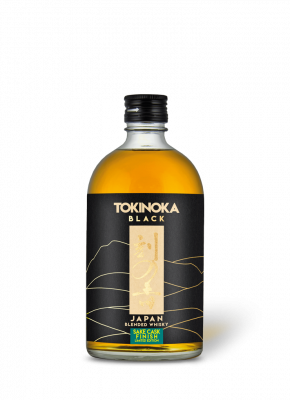 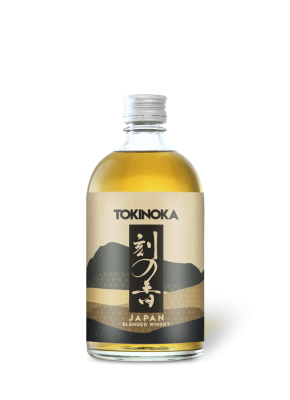 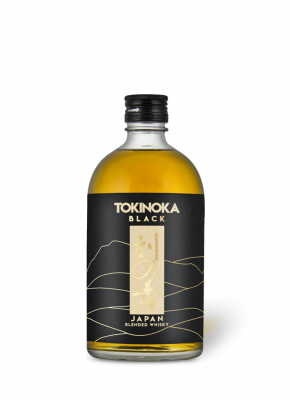 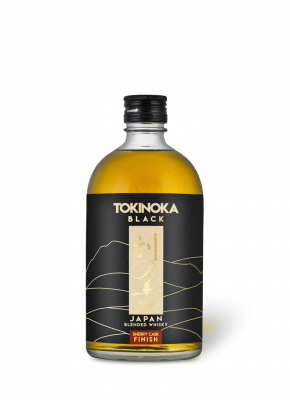 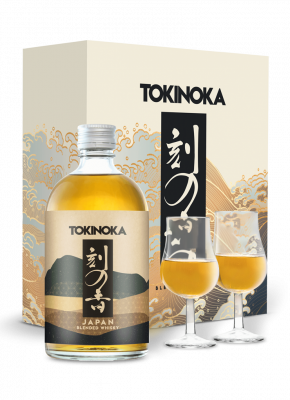 Created by the Eigashima Shuzo company, Tokinoka, which means "perfume of time", is a Japanese whisky brand composed of a blend declined in 3 versions ; Tokinoka, Tokinoka Black and Tokinoka Black Sherry Finish. The blend, combining Japanese finesse and Scottish technique, is composed of about a quarter of malt whisky for three quarters of grain whisky, all aged in oak barrels giving woody notes in addition to fruity aromas.

Eigashima Shuzo was originally founded in 1679 as a sake producer, but it was in 1888 under the leadership of Hyokichi Urabe that the company expanded with the acquisition of several breweries. Proud of its long history, the company was a pioneer in more than one respect ; the first to market sake in glass bottles in 1899, and the first to obtain a license to produce whisky in Japan in 1919.

Today, the Eigashima distillery imports 20 to 30 tons of barley from Scotland per year for a small production of high quality with a particular importance given to the balance of the blends and the diversity of the ageing casks.

Overlooking the Japanese inland sea, the distillery is located in the prefecture of Hyogo, not far from the city of Akashi, in a region renowned for the quality of its spring water. Since 1984, the site has been dedicated to the production of single malt used in the composition of Tokinoka.

Mikio Hiraishi, grandson of Hyokichi Urabe and current owner of the distillery, has captured the "scent of time" and bottled it with talent in Tokinoka. 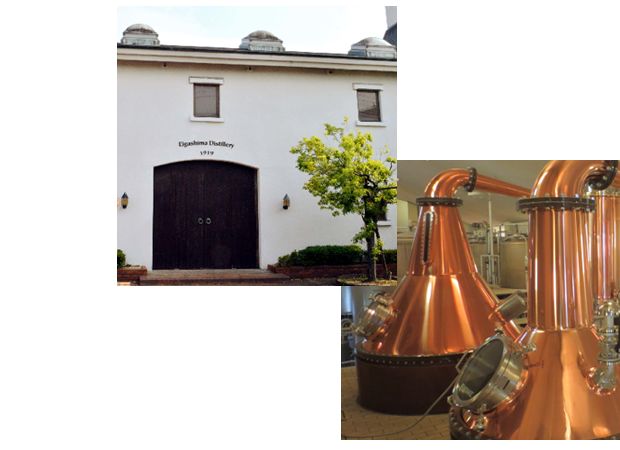