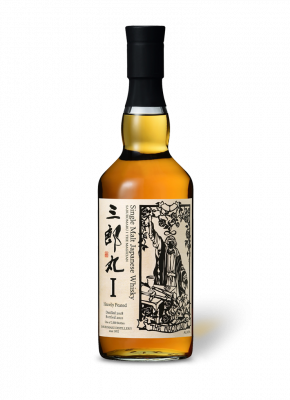 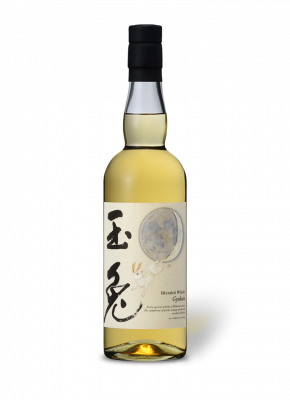 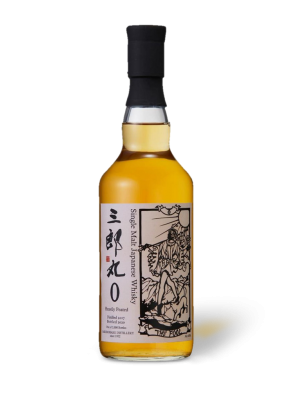 Malt distillation began in 1954 with the creation of the Sunshine blend, and will continue discontinuously until 2016 when Wakatsuru Shuzo made the decision to renovate its facilities in the Hokuriku area to dedicate them to the production of malt whisky.

Distillation at the rehabilitated site began in 2017 with a Japanese-made traditional pot still that was renovated and recommissioned to distill the whiskies used in the blending of the first Saburomaru The Fool 0 single malt unveiled in 2020.

Since 2019 and the commissioning of the two Zemon pot stills designed by the traditional Oigo Seisakusho foundry specializing in the manufacture of bonsho Buddhist bells, Saburomaru has been distilling malt whiskies whose character will be strongly marked by these atypical stills.

While waiting for the arrival of the next single malts, the distillery also offers a range of World Whisky; the Moon Glow series of which some bottlings were awarded at the World Whiskies Awards 2018 and 2019.

Proud of his awards, Takahiko Inagi, manager and Master Blender of the distillery, is showing great boldness with the launch in 2021 of two whiskies resulting from a barrel exchange with the Nagahama distillery; the Saburomaru Far East of Peat First and Second Batch. 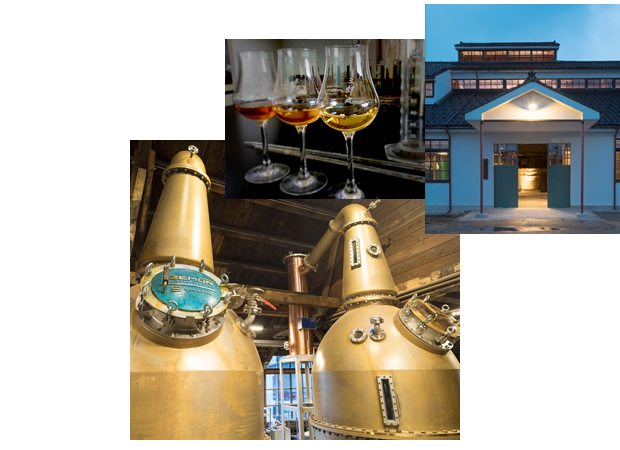