Pioneer of a new kind of whisky, Kujira innovates in grain whiskies by using a cereal that had never been used for whisky before and more traditionally associated with other spirits from Japan. 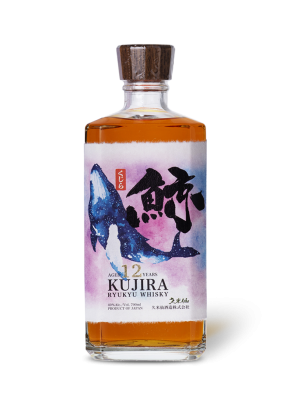 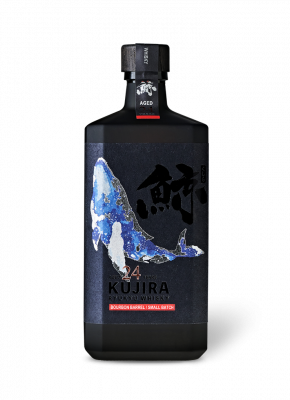 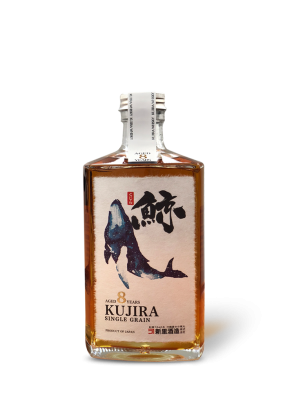 Pioneer of a new kind of whisky, Kujira innovates in grain whiskies by exploiting a cereal hitherto unused for whisky and more traditionally associated with other Japanese spirits.

Grain whiskies made from rice, these whiskies also called Ryukyu whiskies from the name of the ancient kingdom of Okinawa, draw their roots from the ancestral know-how of Okinawa distilleries in the production of Awamori.

From this distilled spirit unique to the southern islands of Japan, Shinzato Shuzo, Kumesen Shuzo and Masahiro Shizo have applied the methods of whisky production and aging to create a product that is unique in its kind but retains all the taste attributes of a whisky.

The history of Ryukyu whiskies began in 1989 with the impetus of the Kumesen Syuzo distillery founded in 1952, which was joined by the oldest distillery in the region, Shinzato Shuzo, founded in 1846, with the desire to create a spirit that combines the know-how of rice distillation with the tradition of whisky, with ageing in oak casks instead of the earthen jars, the kame, used for Awamori.

A whisky with Awamori accents, can we do more Japanese? It is a real originality in the world of whiskies. 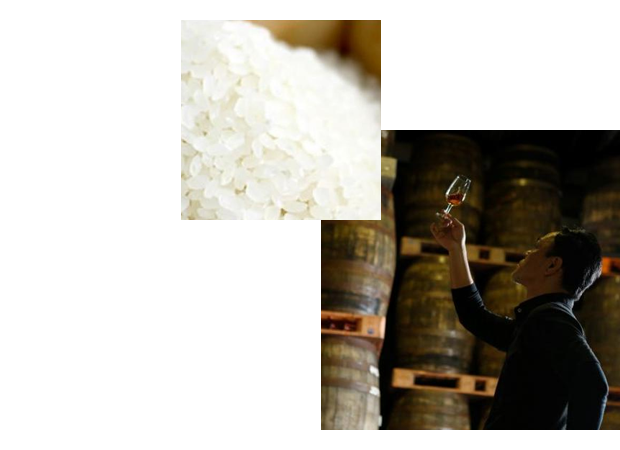