Tsunuki, the second distillery of the Hombo Shuzo group which also owns Shinshu, was inaugurated in 2016. 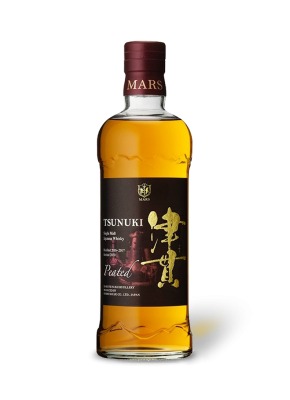 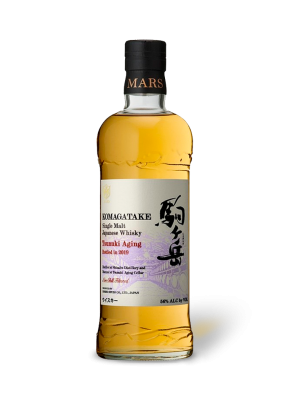 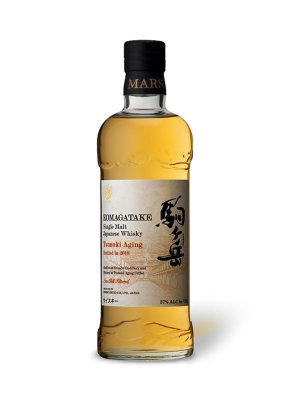 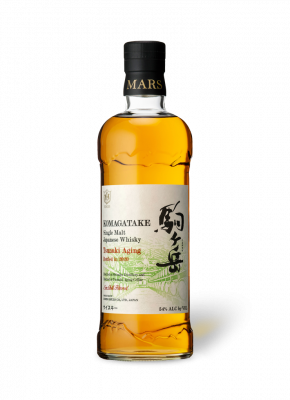 The second distillery of the Hombo Shuzo group, which also owns Shinshu, Tsunuki was inaugurated in 2016.

Located on the island of Kyushu in the south of Japan, more precisely at the end of the Satsuma peninsula, famous for its mandarins and the quality of its spring water. The climate of the region is marked by large temperature differences between winter and summer, accentuated at the distillery due to its location in the basin of the Kasedashi River.

Benefiting from very hot temperatures in summer and good water resources such as the spring of Kuraoku Mountain, Tsunuki was established in Kagoshima prefecture the cradle of Hombo Shuzo, where more than 100 years ago, the story began with the making of shochu.

Equipped with a pair of traditional pot stills; a 5800-liter wash still and a 3300-liter spirit still, Tsunuki's distillery also has its own aging cellar where future Kagoshima single malts to be bottled under the Mars Whisky brand are aged.

Tsunuki The First single malt, the very first bottling of the distillery was unveiled in 2020 and a very peaty version was presented in 2021. 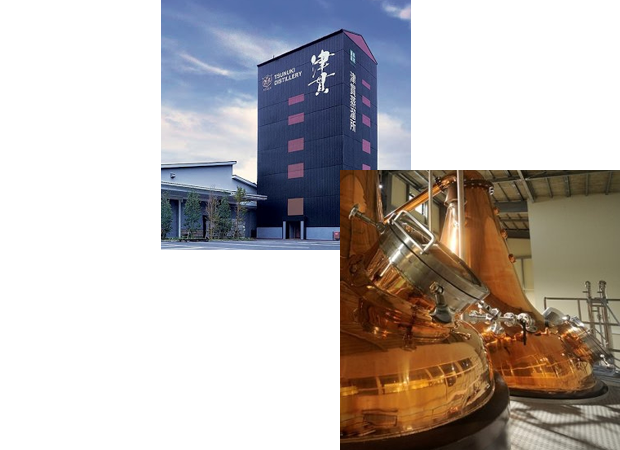