Opened in 2018, Kanosuke Distillery was founded by Komasa Jyozo who has been producing traditional spirits such as shochu since 1883. 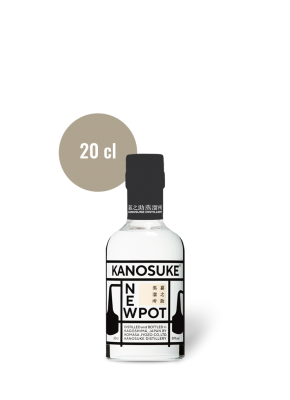 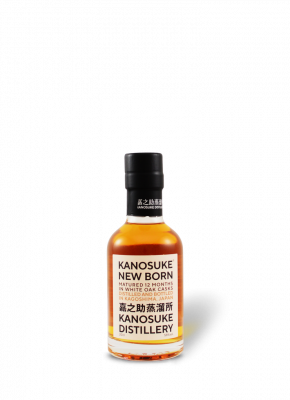 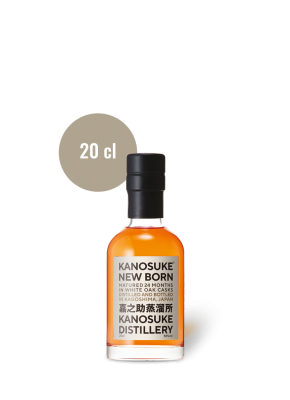 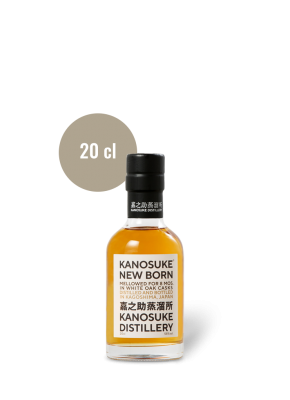 Opened in 2018, Kanosuke Distillery was founded by Komasa Jyozo who has been producing traditional spirits such as shochu since 1883.

Located in Kagoshima Prefecture on the coastline along the famous Fukiagehama Beach, Kanosuke Distillery enjoys a rather mild oceanic climate with rarely negative temperatures in winter.

Unlike most Japanese craft distilleries, the Kanosuke distillery has acquired not two, but three traditional pot stills, each with a different shape and neck inclination. This diversity allows for the production of whiskies with varied profiles and rich, aromatic character.

In addition to its three traditional pot stills, the distillery has equipped itself with state-of-the-art technology. With the know-how inherited from shochu making, it has seen its first creations awarded at the World Whiskies Awards 2019 and 2020.

Since 2020, Kanosuke invites you to share its adventure through new malts barely a few months old, whose evolution over time will lead to the presentation of the very first whisky in 2021: the Kanosuke single malt First Edition. 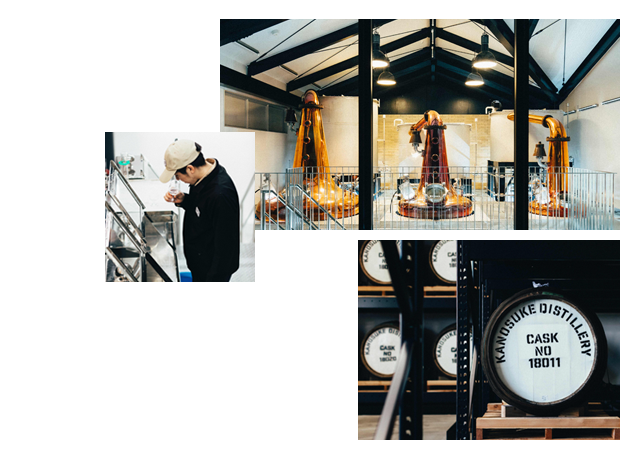