Relevance Name, A to Z Name, Z to A Price, low to high Price, high to low 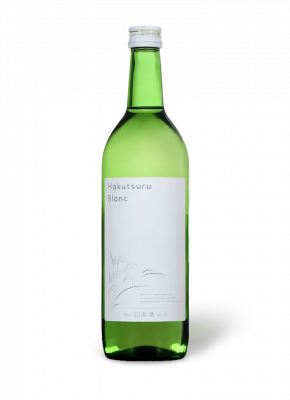 Founded in 1743 in Kobe, in the Nada district, by Jihei Kano, Hakutsuru is a historic house of sake and one of the leading brands in Japan. The brewery is distinguished by its history but also by a complete mastery of the entire production chain, from the cultivation of rice to the production of sake.

Hakutsuru has thus designed its own variant of Nishiki rice, grown in Tamba-Sasayama in Hyōgo prefecture. With its 275 years of experience, Hakutsuru has managed to strike a balance between artisanal production and volume since the brand is very present in Japan but is also a major export player with distribution of its products in more than 55 countries.

If sake remains its flagship product, the Hakutsuru house has also developed its offer of other Japanese alcohols such as gin, umeshu or, more recently, whisky with the single malt Tancho.