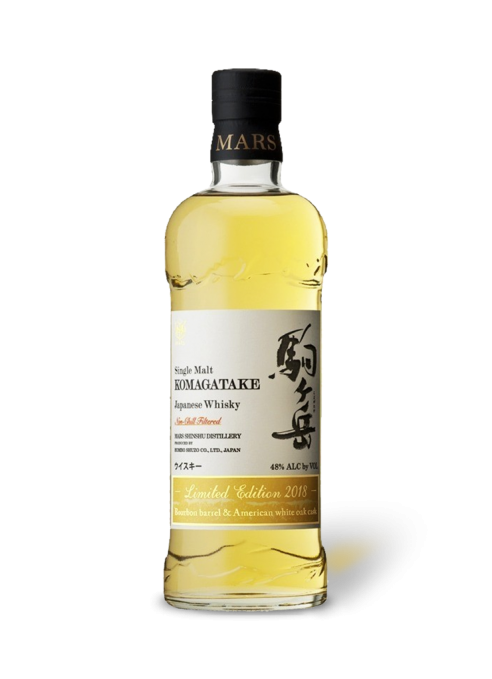 Mars Whisky presents a limited edition of Komagatake single malt produced since 2011 at the Shinshu Distillery, the highest in Japan, located in the Nagano region

Mars Whisky presents a limited edition of Komagatake single malt produced since 2011 at the Shinshu Distillery, the highest in Japan, located in the Nagano region. Limited to 10,000 bottles, Mars Komagatake Limited Edition 2018 is a blend of young whiskies, at least 3 years old, aged in Bourbon casks and American white oak casks, all of which have been aged in Shinshu.

In spite of their young age, the Chef Blender of the House has been able to select single malts with very marked characteristics which once blended express in the nose at first fruity aromas of banana, apricot, pear, then finely peated notes. On the palate, it becomes spicy with some notes of cinnamon, cashews but also a hint of ripe fruits such as plum. It is in the final that the peat discretely covers the palace.

Product limited to 2 bottles per order.

Nestled at an altitude of 800 meters in the heart of the Japanese Alps near Nagano, Shinshu was founded in 1985 by Hombo Shuzo, a wine and shochu producer based on the island of Kuyshu.

Shinshu is the highest distillery in Japan and enjoys a cool climate in summer and snowy winters where temperatures are often negative. Built at the foot of Mount Komagatake, from which its single malt takes its name, the distillery is surrounded by pure water springs which it uses for the production of its whiskies. 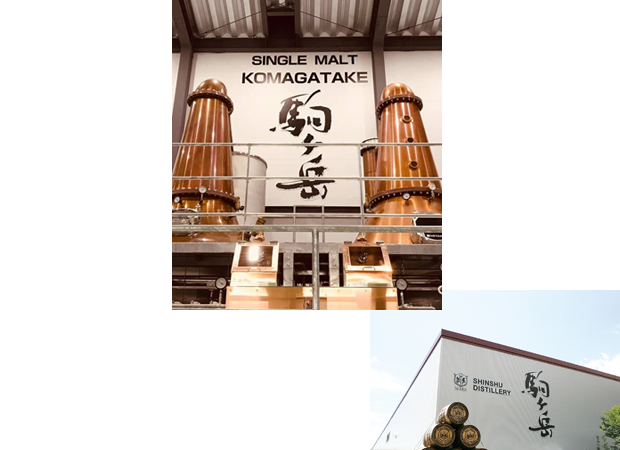 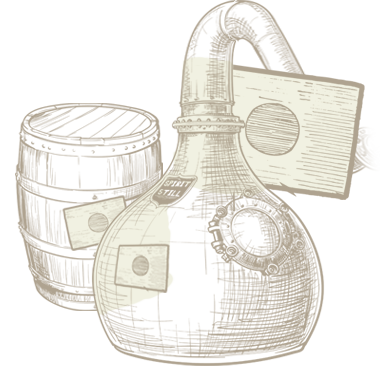 Made of whiskies exclusively distilled, aged and bottled in Japan. 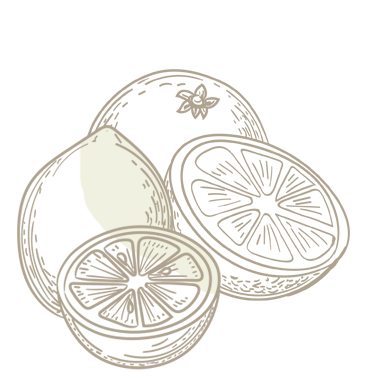 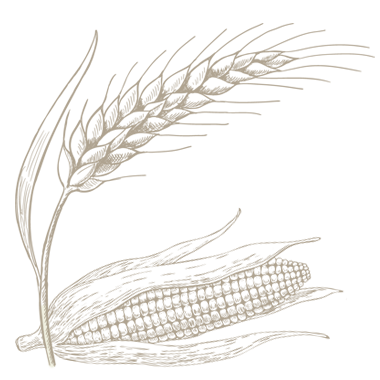 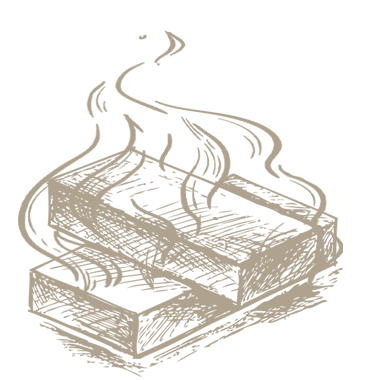