Karuizawa, the most mythical of all Japanese distilleries, was founded in 1955 by the Mercian Wine Company specialized in Japanese wine and liqueurs.

No products available for this category.

Karuizawa, the most mythical of all Japanese distilleries, was founded in 1955 by the Mercian Wine Company specialized in Japanese wine and liqueurs.

Built at an altitude of 850 meters on the slopes of Mount Asama, one of the most active volcanoes of the archipelago, the distillery benefited from a microclimate whose high humidity allowed the evaporation of water from the whisky, guaranteeing a high alcoholic degree and an exceptional concentration of aroma.

Mainly aged in Sherry casks and made from "Golden Promise" barley, the whiskies produced in Karuizawa are now highly sought after since the distillery officially ceased production in 2000, and have become the object of wild speculation.

In 2007, Mercian was bought by Kirin, who was more interested in the vineyards than in the distillery, and decided to close it down. The remaining stocks in Karuizawa were bought in 2011 by Number One Drinks Company (on behalf of an Asian company), then moved to Chichibu for storage and bottling.

In 2021, it was rumored that a Japanese investor was planning to rebuild the mythical Karuizawa distillery by trying to recover elements of the original distillery, and with the help of former employees willing to pass on their know-how. 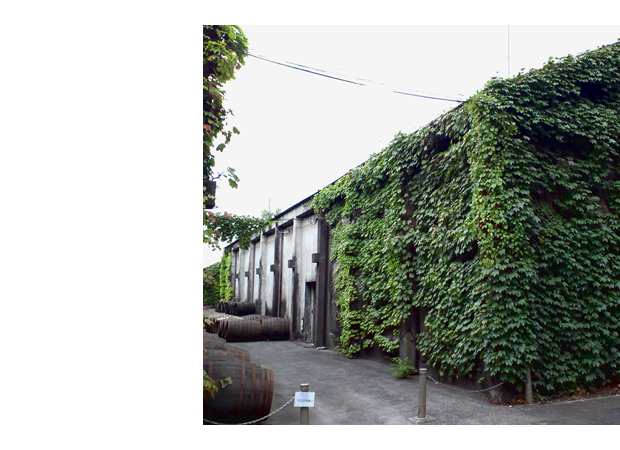