The Hanyu distillery was founded in 1941 by Isouji Akuto, a descendant of a long line of sake producers.

No products available for this category.

The Hanyu distillery was founded in 1941 by Isouji Akuto, a descendant of a long line of sake producers.

Located northwest of Tokyo in Saitama Prefecture, the Hanyu distillery, built in the town of the same name, is surrounded by vast rice fields fed by the Tone River.

It is only in 1980 that the production of single malt was launched, thanks to the purchase of two traditional Japanese-made traditional pot stills. But the success was not there and the distillery stopped producing whisky in 2000, and was finally destroyed in 2004.

The remaining stocks stored on the site were recovered by Ichiro Akuto (grandson of the founder of Hanyu) helped by a sake producer Sasanokawa Shuzo who stored them until 2008 when they were transferred to Chichibu in the brand new distillery founded by Ichiro Akuto in order to be bottled under the brand Ichiro's Malt whose most famous creation is the playing cards series. 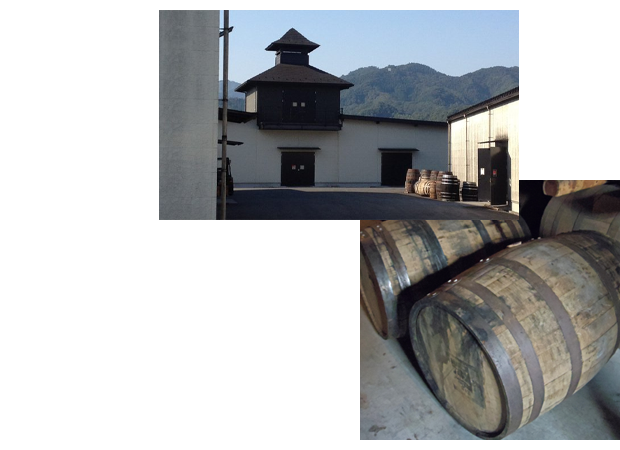