In addition to whisky, Suntory also produces gin and vodka at a dedicated site: the Liquor Atelier, located in the city of Osaka, the historical birthplace where the company was founded in 1899.

For Suntory, the history of spirits production began in 1923 with whisky and the founding of Yamazaki, the first malt distillery in Japan. With this accumulated know-how in the art of distillation, Shiji Torii, the founder of the company, started to produce other foreign spirits with Hermes gin in 1936, and Hermes vodka in 1956. 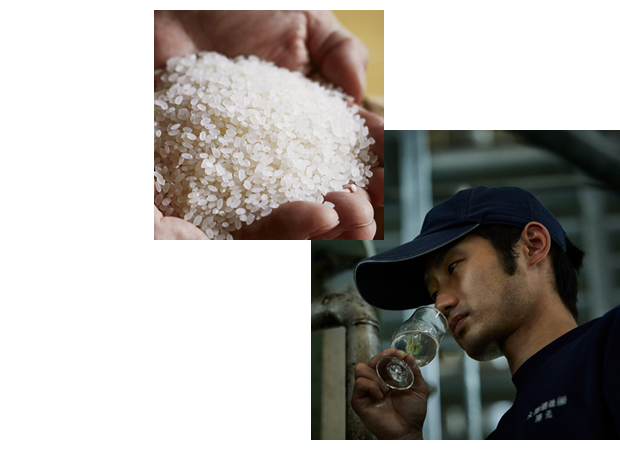